5-Star Airlines: What Does it Actually Mean?

Home/Airline News/5-Star Airlines: What Does it Actually Mean?
Previous Next

5-Star Airlines: What Does it Actually Mean?

For most of us, we’re familiar with hotels being graded by a number of stars but probably not so much with airlines.  And yet Skytrax, an independent airline rating company, has been grading airlines across the globe using the star system since 1999.

Grading is based on overall product and service standards rather than the quality of champagne you get when you turn left on an aircraft.

To achieve what is currently the highest star grading for a commercial airline, there is a minimum criterion including: 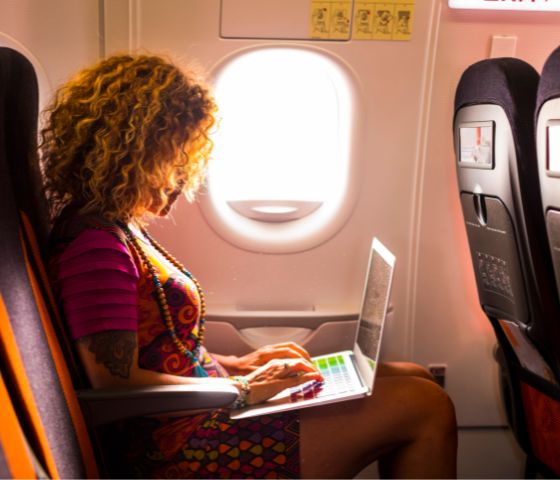 According to Skytrax they know an airline may not be 5-star in all aspects of their product offering or service.

What they’re looking for is a consistent high standard experience for passengers both onboard and at the airport with the quality of staff service often giving an extra push up the grade ranking.

To bring it back to our own local airlines, Aer Lingus is currently graded as 4-star, while Ryanair has a 3-Star grading however with a Covid-19 4-star rating

If you’re ready to book your next 5-star trip, get in touch and we’ll make it happen for you!

Carole Smith is a content creator, online marketing consultant, business coach and freelance travel marketer who has been collaborating with The Travel Boutique since 2015.

This website uses cookies to improve your experience while you navigate through the website. Out of these cookies, the cookies that are categorized as necessary are stored on your browser as they are essential for the working of basic functionalities of the website. We also use third-party cookies that help us analyze and understand how you use this website. These cookies will be stored in your browser only with your consent. You also have the option to opt-out of these cookies. But opting out of some of these cookies may have an effect on your browsing experience.
Necessary Always Enabled
Necessary cookies are absolutely essential for the website to function properly. This category only includes cookies that ensures basic functionalities and security features of the website. These cookies do not store any personal information.
Non-necessary
Any cookies that may not be particularly necessary for the website to function and is used specifically to collect user personal data via analytics, ads, other embedded contents are termed as non-necessary cookies. It is mandatory to procure user consent prior to running these cookies on your website.
SAVE & ACCEPT
Go to Top